Bride and Rings and the Creative Shot

Bride and Rings and the Creative Shot

Looking for the Creative Look 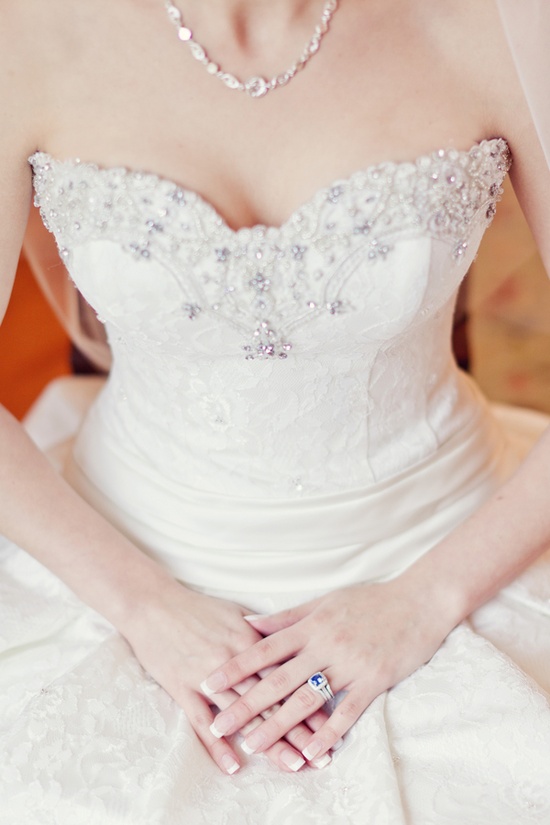 But in truth, we all know that the snapshots that we take day in and day out aren’t what we would consider creative photos.

So, can you learn to be creative? And what’s my take on real creative photography?

The short answer to the first question is “yes!” you can learn to be creative. And here I’ll give you some tips to get you started.

And the second question – what’s my opinion?


Well, I think creative photography is when you photograph something in a way that most people would not normally see.

To give you an example, most people walking along a street would not normally see the world from an inch up from the ground. Why would they when their eyes are a good few feet off the floor?

Creative photographers would. They would be curious to find out what the world looks like when you look at from the floor.

The photo here is one I took of some daffodils, but taken from the perspective of an ant.

It’s easy to do – just set the self timer on your camera running then place the camera in the flowers.

When the shutter fires it will take a lovely shot of the flowers from the ground up.

This is the key point. Developing an interest in seeing things in a different way to normal.

It could be that you look at something from an unusual angle. This will certainly add an element of creative photography to virtually any photo you take.

It also means that you look to place two objects (or more) in your scene that you would not normally find together.

The brand new supercar set in a scrapyard, or the tramp sleeping in the doorway of a posh hotel are both classic examples.

Now to achieve these simple effects you might need to be creative with photoshop (not many posh hotels will tolerate tramps in the doorway!) but it’s easy to do.

But this might be missing the point a bit – creative photography is where you have thought about creating the image, not necessarily doing it. The fact that you considered it means that you are starting to think creatively.

The example here is a simpler take on this theme (an orange sat amongst apples (from rimagine.com)) but the idea is the same – something placed where you would not normally expect to find it.
Taking creativity a step further

Once you have grasped the key point that creative photography involves looking at a subject in a way not normally seen you are then ready to explore further.

There are things that are not normally seen by people because they simply happen too fast.

The smashing of a glass bottle for example. Normally (and very sensibly I might add!) if a bottle falls on to the floor your eyes shut so that you don’t get showered by glass.

But thinking with your curious hat on – what does that bottle look like the moment it hits the floor?

The photo here (from sciencephoto.com) shows exactly what happens.

Be under no illusions – this is not an easy photo to create. It involves using sound sensitive flashes to capture the moment of impact.

But again, the important thing is that you thought of capturing something that the eye does not normally see.

Without the aid of sophisticated equipment you can always use the shutter speed on your camera to capture movement like this.

I captured the droplet here using nothing more than a tripod (to hold the camera still) a cup of liquid – in this case it was a cup of tea – and some trial and error!

This entry was posted in Wedding and tagged portraits.