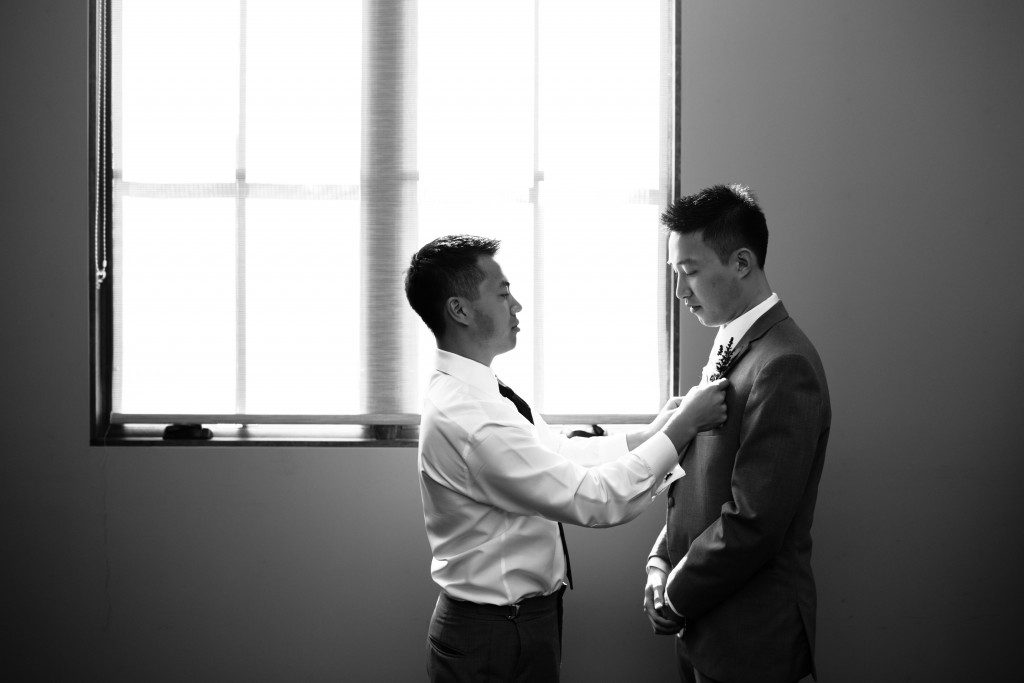 What is the Rule of Thirds?

The rule of thirds involves mentally dividing up your image using 2 horizontal lines and 2 vertical lines, as shown below. You then position the important elements in your scene along those lines, or at the points where they meet.

The idea is that an off-centre composition is more pleasing to the eye and looks more natural than one where the subject is placed right in the middle of the frame. It also encourages you to make creative use of negative space, the empty areas around your subject.

How to Use the Rule of Thirds

When framing a photo, imagine the scene divided up as above. Think about what elements of the photo are most important, and try to position them at or near the lines and intersections of the grid. They don’t have to be perfectly lined up as long as they’re close.

You may need to move around to get the best composition. This forces you to think more carefully about the shot, and is a good habit to get into whether you’re using the rule of thirds or not.

To help you out, some cameras have a setting which overlays a rule of thirds grid onto your photo. This removes all guesswork and helps you get your positioning even more accurate.

The rule of thirds is very versatile and can be used on any subject. Below are some example of it being used effectively in different types of shots.

In landscape shots, it’s common to position the horizon along the centre of the frame, but this can give the photo a “split in two” feel. Instead, place it along one of the horizontal lines.

Try to include another interesting object, such as the tree in the photo above, and position it according to the rule of thirds. This provides an “anchor”, a natural focal point for the scene.

You can easily apply the rule of thirds to existing photos by cropping them. This allows you to reposition the important subjects in your image, moving them into more pleasing positions.

To help you, software like Photoshop and Lightroom have built-in “crop guide overlays” which include a rule of thirds option. This places a rule of thirds grid on top of your image as you crop it, allowing you to get your positioning spot on.

This entry was posted in Uncategorized.